Chum Salmon spawn in the lowermost reaches of rivers and streams, typically within 100 km of the ocean. They migrate almost immediately after hatching to estuarine and ocean waters, in contrast to Coho, Chinook, Sockeye, Pink Salmon, Steelhead and Cutthroat Trout, which migrate to sea after months, or even years, in fresh water. This means that survival and growth in juvenile Chum Salmon depend less on freshwater conditions (unlike stream-type salmonids which depend heavily on freshwater habitats) than on favorable estuarine and marine conditions. 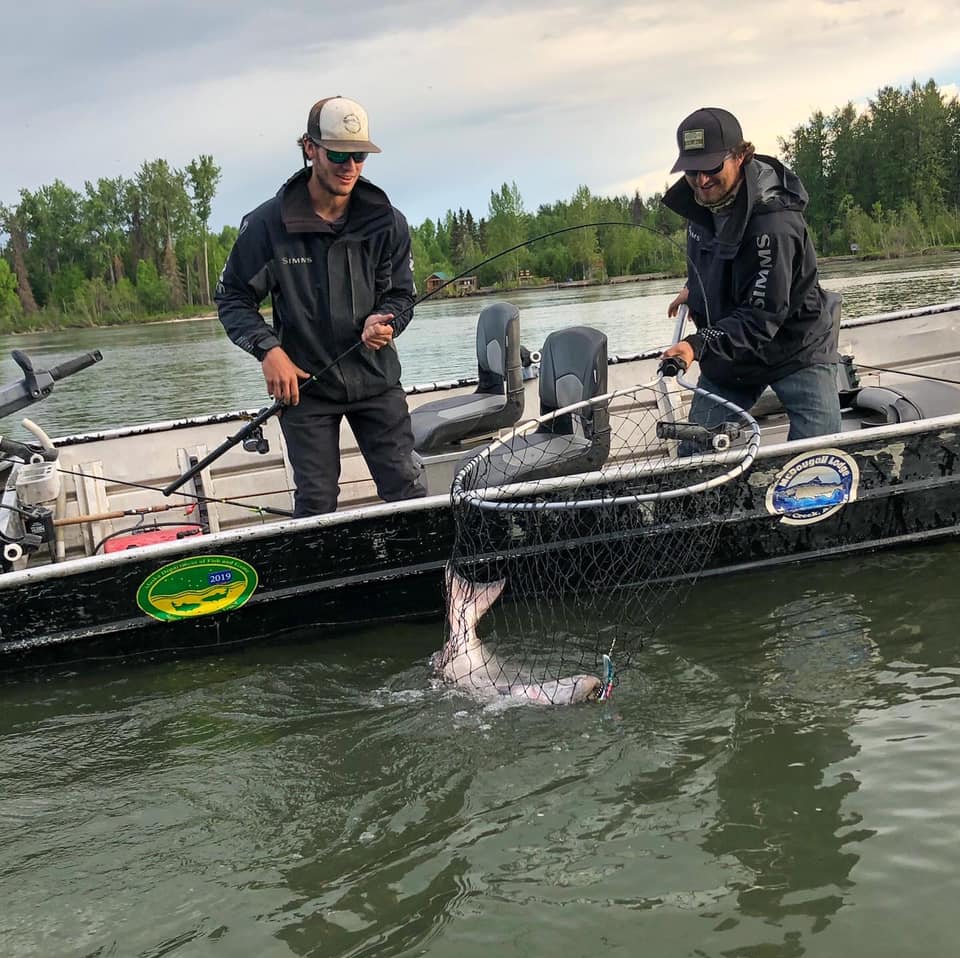 Another behavioral difference between Chum Salmon and most species that rear extensively in fresh water is that Chum Salmon form schools, presumably to reduce predation. Age at maturity appears to follow a latitudinal trend in which a greater number of older fish occur in the northern portion of the species’ range.

Most Chum Salmon mature between three and five years of age, with 60 to 90 percent of the fish maturing at four years of age. The species has only a single form (sea-run) and doesn’t reside in fresh water. 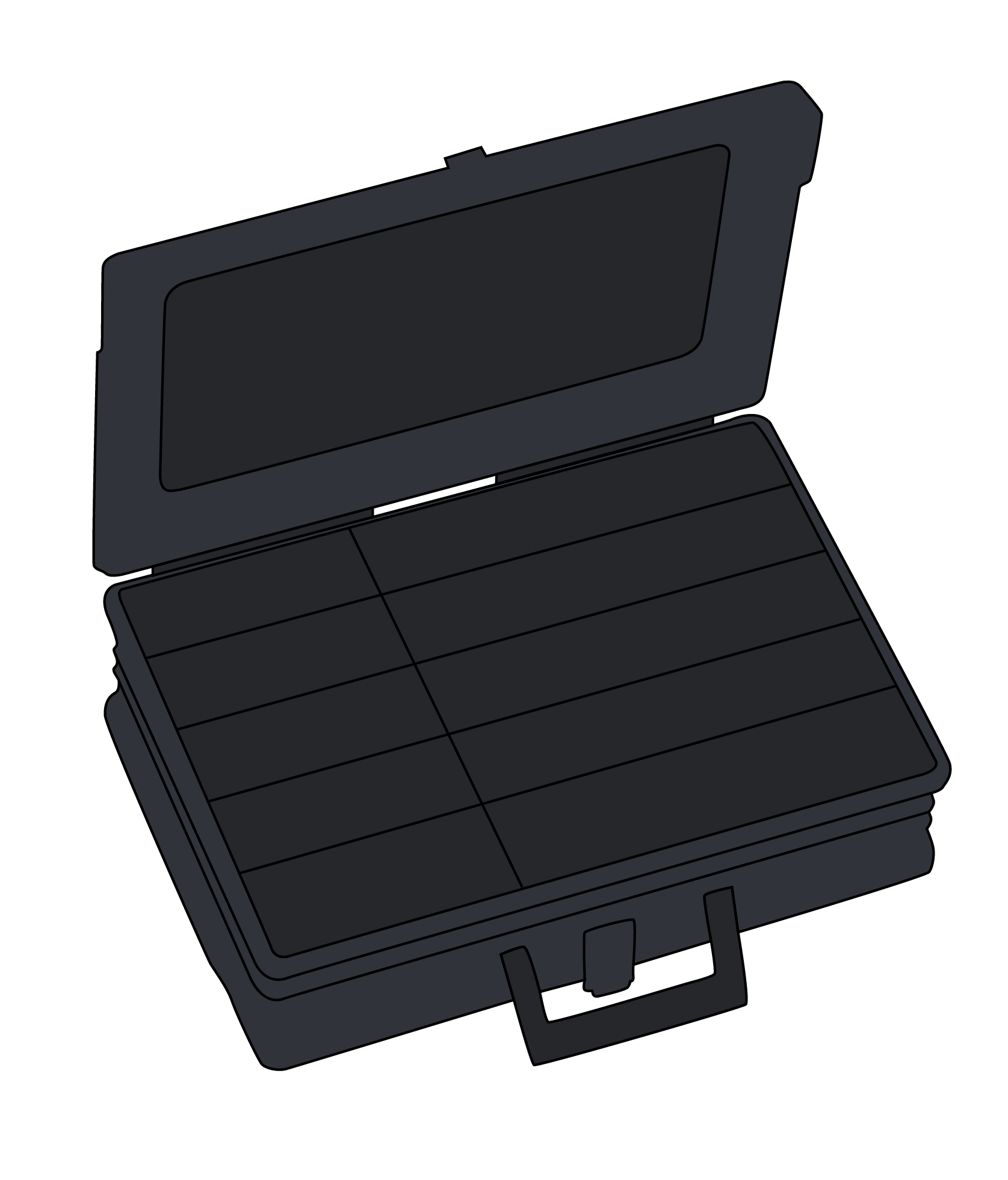 Spinners and spoons sizes 1-5 in chrome, brass, chartreuse, etc. Flies will be the same as Kings.